Charlotte Sports Park, in Port Charlotte, Fla., is the home field for the Charlotte Stone Crabs and the Spring Training home of the Tampa Bay Rays.

Originally built in 1988, the main stadium underwent a renovation that was completed in January 2009 at a cost of $27 million.

Prior to the Rays, the stadium was once home of the Texas Rangers’ Minor League affiliate, the Charlotte Rangers, and has played host to amateur baseball tournaments, including the Port Charlotte Invitational.

Charlotte Sports Park (formerly Charlotte County Stadium) was originally constructed in 1987 as the spring training facility for the Texas Rangers and served in that capacity until the team moved to Surprise, Ariz. in 2002. 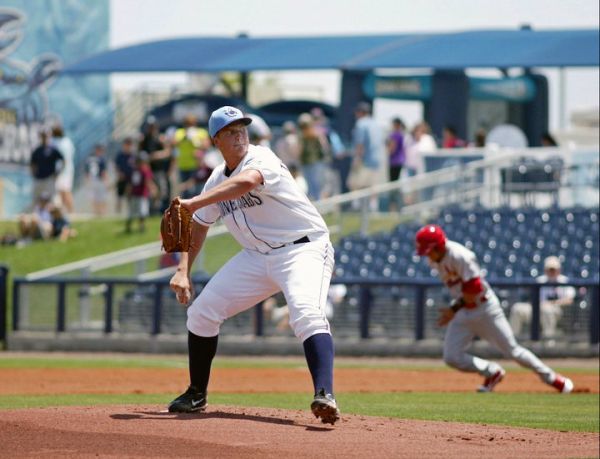 The Redfish were part of an independent baseball league called the South Coast League that was not affiliated with Major League Baseball. Former Major Leaguer Cecil Fielder served as the manager for the team that finished in last place with a 22-64 record in what turned out to be its lone season. Under financial pressure, the South Coast League suspended its 2008 season indefinitely, and the Redfish left Charlotte County. 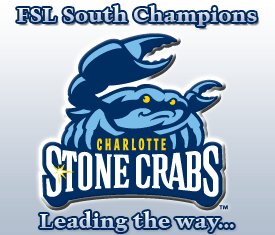 Charlotte Sports Park was not without a tenant for long though. In 2006, the Tampa Bay Rays announced that they would move their Spring Training to Port Charlotte in 2009 and signed a 20-year agreement with the city, thus guaranteeing baseball in the Charlotte County community until at least 2029.

Renovations estimated at more than $27 million started in summer 2008 with plans for the Rays to host Spring Training beginning in March 2009.

On Aug. 25, 2008, the Rays announced that they would partner with Ripken Baseball to purchase and move their Class A Advanced affiliate from Vero Beach to Charlotte County. Not only would the Rays move their Spring Training to Port Charlotte, but the Stone Crabs would also play their home games at Charlotte Sports Park.

The Stadium was re-opened on February 25, 2009, when the Rays played the first Spring Training game of the 2009 season. 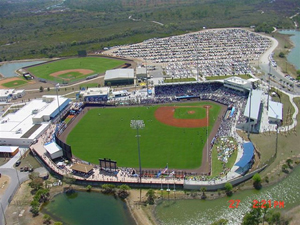 Directions to sports park from Englewood:
– Continue on SR-776 until it turns into El Jobean Rd. and Charlotte Sports Park will be on the right.